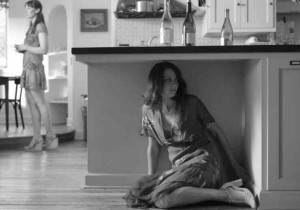 “Much Ado shovels mass quantities of iambic pentameter into the mouths of untrained third-string television actors, most of whom appear to have learned their lines phonetically. Not since Baz Luhrmann’s Romeo + Juliet have I been so convinced that most of the cast had no idea what they were saying..” – The Improper Bostonian, 06/19/2013